The Salvation Army gives hope and support to vulnerable people today and everyday in 400 communities across Canada and more than 130 countries around the world. 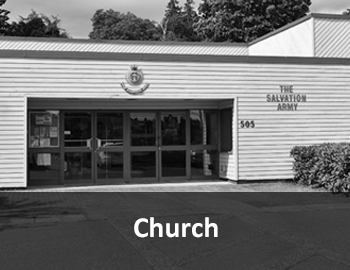 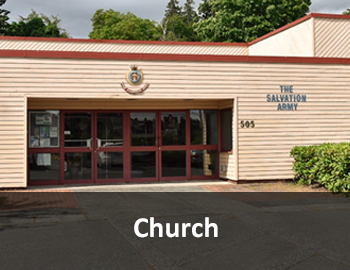 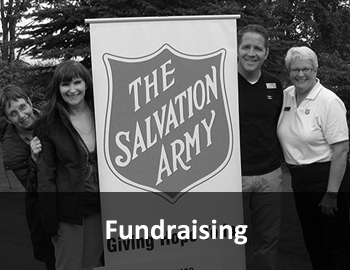 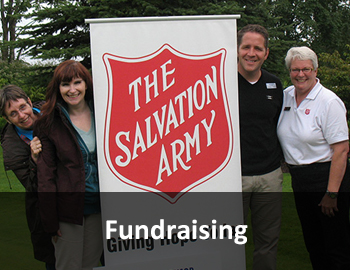 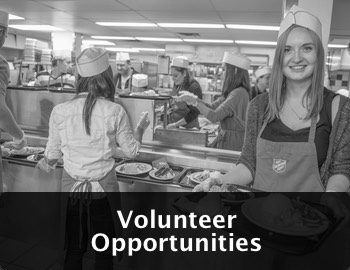 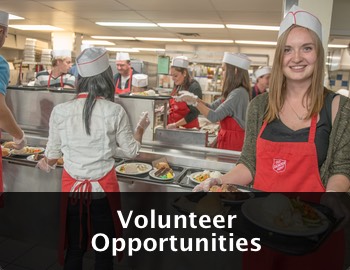 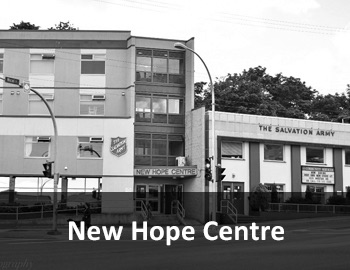 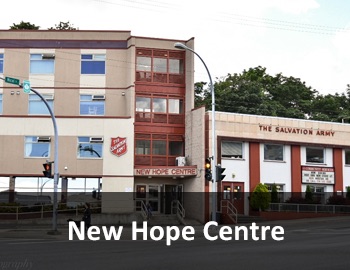 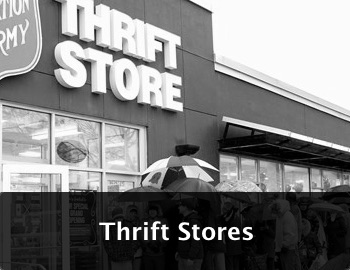 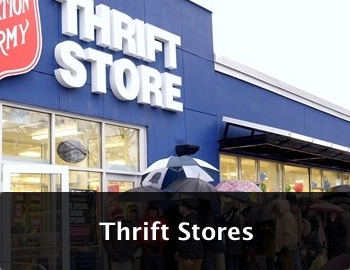 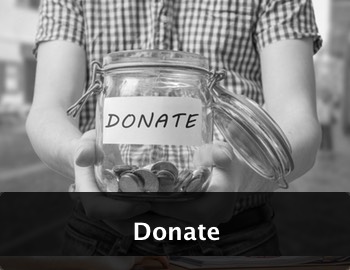 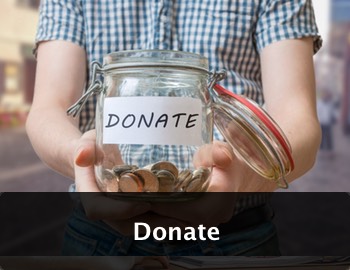 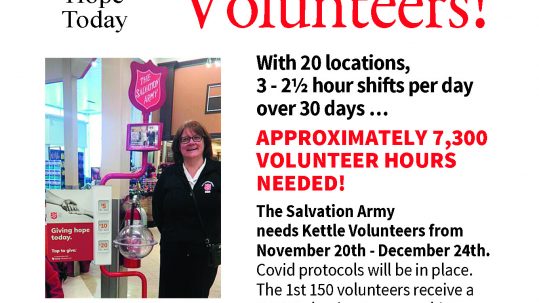 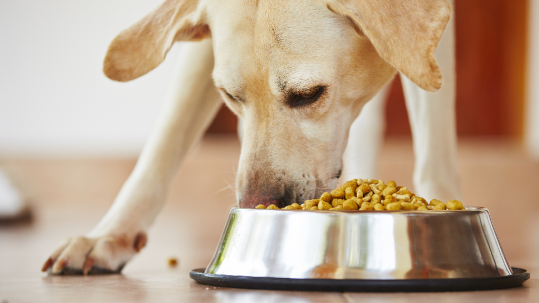 Vancouver, B.C. (Nov. 18) — The Salvation Army has launched a massive emergency response effort to help victims of the worst flood in a century in British Columbia. Emergency Response Units are on the ground in communities across the province providing food, hydration, shelter, clothing, and blankets to first responders, evacuees, and flood victims.
“We have been on the ground since day one in the hardest hit communities,” says Mike Leland spokesperson for The Salvation Army in B.C. “We have several of our trained emergency response units actively supporting the impacted communities. Our feeding trucks are there, we have been airlifting in meals, and we have set up evacuation centers in communities to receive victims of the floods.”
With five emergency response vehicles in the field and evacuation centers open, The Salvation Army is on the front lines in Kelowna, Kamloops, Chilliwack, and Abbotsford, while locations in Maple Ridge and Abbotsford have been working around the clock to supply communities with food, hydration, and blankets. To date, the Army has provided close to 10,000 meals to those being impacted, as well as those first responders who are on the ground. They also mobilized two more emergency disaster vehicles on standby in case the weather begins to change over the course of the next several days.
“Several of our locations outside of the impacted areas mobilized their units and their communities immediately to assist in the effort,” says Leland. “This is a tragedy unfolding and we are here for those people and communities day and night and we will be here to end, and see this through into the recovery phase… this is what we do, but we don’t do it alone.”
The Salvation Army has also launched an Emergency Flood Relief Appeal. People can help by going to salvationarmy.ca/BCFlood or call 1.800.SAL.ARMY to make a safe and secure donation.
“We need people to help,” says Leland. “This is going to take everyone coming together, not only to assist right now, but to help these communities recover in the weeks and months ahead. Every dollar donated will go directly towards helping these communities today with essential services and then into the aftermath of these floods to help them recover.”

About The Salvation Army:
The Salvation Army is an international Christian organization that began its work in Canada in 1882 and has grown to become the largest non governmental direct provider of social services in the country. The Salvation Army gives hope and support to vulnerable people today and every day in 400 communities across Canada and more than 130 countries around the world. SalvationArmy.ca
For more information, contact:
Mike.leland@salvationarmy.ca
Cell:
604 375 4042